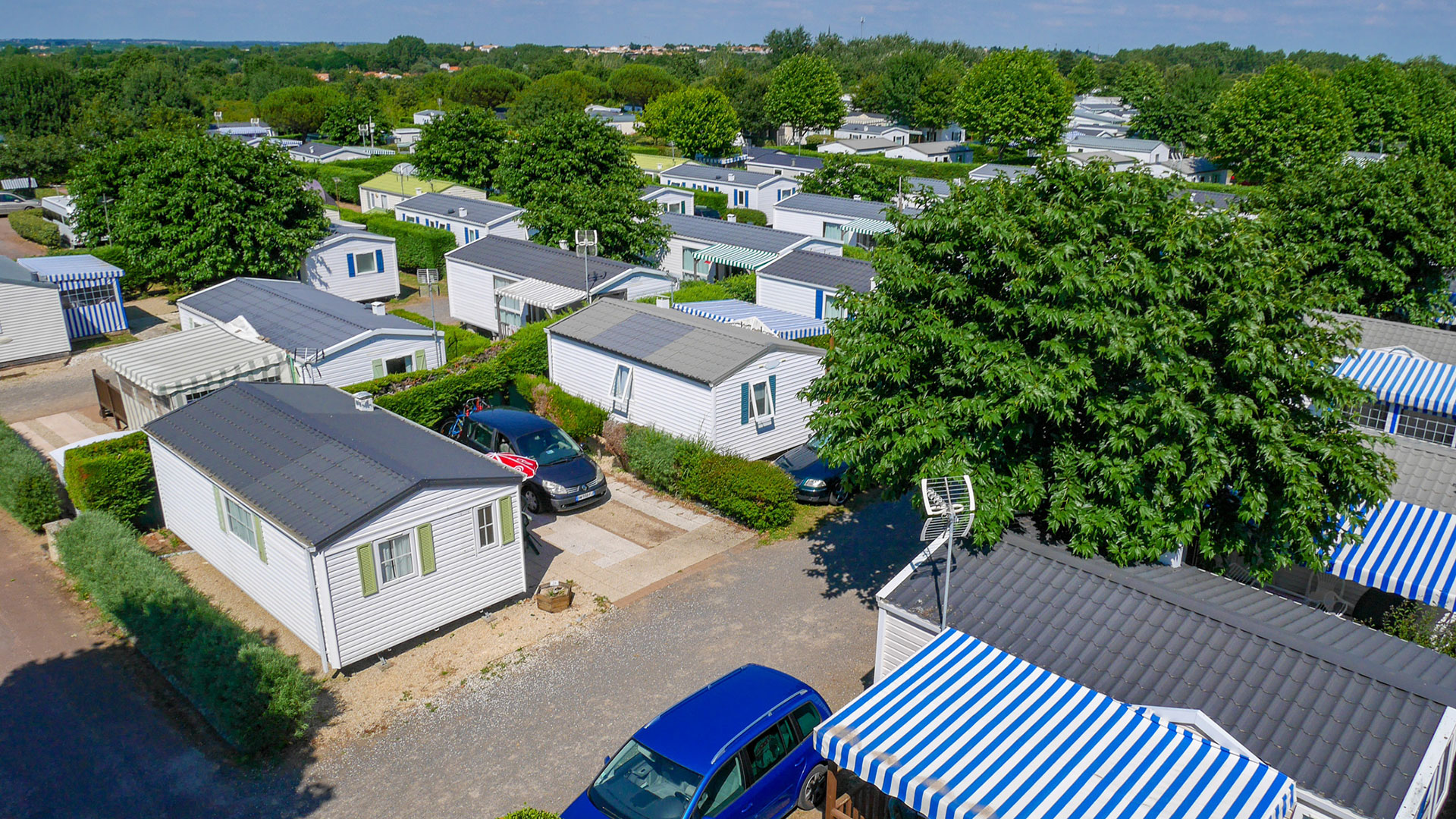 For those who have not heard about les Sables d’Olonne, is a seaside town in Western France, on the Atlantic Ocean, one-hour-drive south Nantes airport. Les Sables d’Olonne is best known to host the single-handed, solo, non-stop yacht race around the world, without assistance, the Vendée Globe; inspired in the Golden Globe Race.

The 2018 Golden Globe Race will mark the 50th anniversary of the first solo non-stop circumnavigating and will start on Sunday July the 1st. Competitors are limited to sailing yachts and equipment to what was available to Sir Robin in that first race: non-automatic pilots, non-satellite based navigation aids, non-electronic tools, without assistance.

The first of july 2018, the fleet will leave les Sables d’Olonne to sail solo, non-stop around the world, via the five Great Capes and return to les Sables d’Olonne, non before 220 days. Prior to this, the skippers will participate to a parade from Falmouth to celebrate Sir Robin departure, June 14th 2018. Then, you could see the fleet during fifteen days before departure at Port Olonna, at les Sables d’Olonne.

Do not miss the legendary 2018 Golden Globe Race at less than 3km from our campsite. We will be happy to assist you at moulindelasalle@wanadoo.fr

By continuing to browse this site, you agree to our use of cookies.